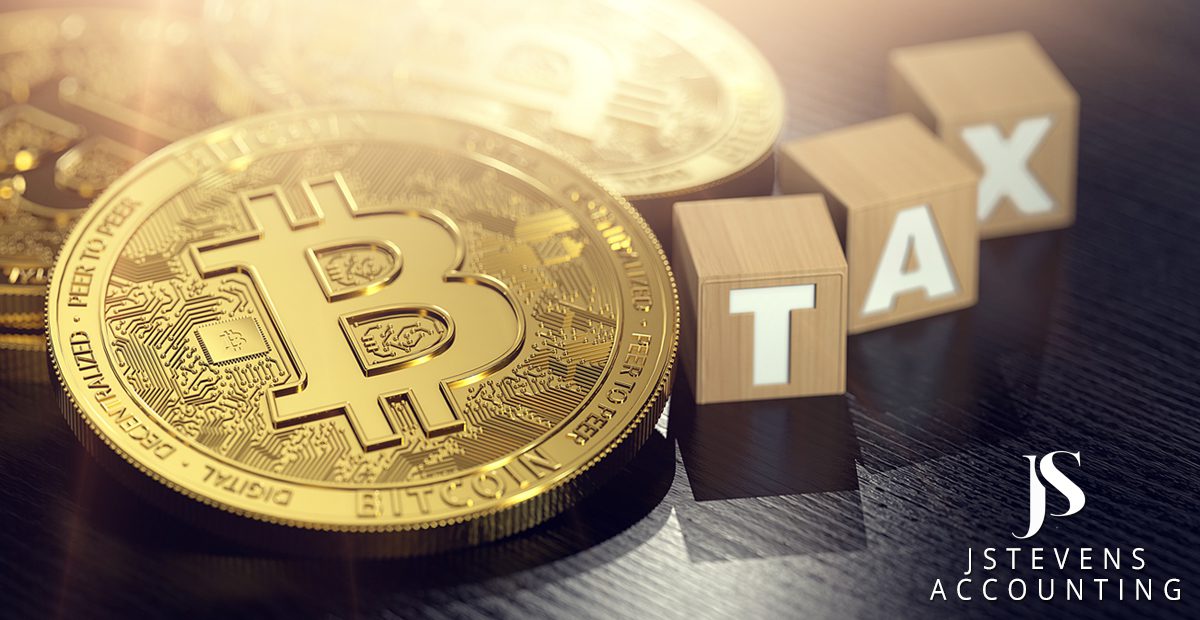 We’ve all heard the saying that we can count on nothing in life except for death and taxes. Unfortunately for Cryptocurrency traders, this adage remains accurate. No, we’re not saying that trading cryptocurrency as part of your diversified investment portfolio will kill you. Cryptocurrency tax laws, on the other hand… well, let’s just say to expect Uncle Sam to come for his fair share.

Tax experts across the country are lamenting the often complex and generally restrictive laws regarding cryptocurrency tax liability. As with most of the United States Tax Code, it’s filled with complicated legalese and potential pitfalls.

But what does that mean for you as an investor?

In this article, we’ll go over a general outline of the laws and restrictions you’ll need to be aware of before tax season rolls around.

How Exactly is Crypto Taxed in the First Place?

In 2014, the IRS ruled that cryptocurrency should not be taxed as income but as a capital asset such as stocks or bonds.

Like with any other capital asset, cryptocurrency is only taxed when you sell it at a profit. That means that losing money while purchasing crypto, while not a happy outcome, won’t leave you with a tax bill since it’s not considered taxable income.

For example, if you bought $150 of Dogecoin when it was trading at $.28 per coin and decided to sell once it fell to $.12 per coin, you’d owe nothing in taxes. You could even use part of those losses to offset the tax burden on other investment gains.

At What Rate is it Taxed?

As a general rule, the rate at which you’ll pay tax on your cryptocurrency sale will depend on your annual income. It will also depend on how long you held your crypto before selling it.

If you purchased your coins and sold or spent them after owning them for less than one year, the profits you’d make would be considered short-term capital gains. The government levies tax on these gains at your standard income tax rate in the appropriate tax bracket.

What if Your Crypto Was Mined, Not Purchased?

Cryptocurrency is not simply created from nowhere but mined in a process called–you guessed it–crypto mining. This process is highly complicated and involves computers with lightning-fast processing, and problem-solving mathematics to find the coin and add it to the public ledger called a blockchain. This is a VERY basic overview of the process, but helps you get an idea of where these coins originated.

Most crypto traders don’t mine cryptocurrency due to the involved costs. As computer technology evolves, new competitors with faster processors or more computing power are constantly entering the scene. If you aren’t the one who solved the mathematical equation to find the coin first, you don’t get the coin.

However, say that you did mine some cryptocurrency and have to report it on your taxes. Due to cryptocurrency being added to a public ledger as it’s mined, you must report it as income. It will be taxed in the corresponding bracket at your income tax rate when you mined the coin.

In addition to the income taxes you pay on the crypto as it’s mined, expect to also pay long or short-term gains taxes ON TOP of the income tax if you make a profit from selling them.

How About If You Didn’t Mine It OR Buy It?

Of course, there are instances where you might come into possession of a cryptocurrency without purchasing it or mining it. For example, if someone pays you for a good or service using cryptocurrency, if you have received it as a gift, or if you’ve won it.

In these instances, you’d simply count this cryptocurrency as part of your annual income, and it would be taxed as such.

We did our best in this article to simplify the rules of cryptocurrency tax liability laws. But as simple as they might seem here, the laws are highly detailed and nuanced. If you have questions, don’t try and struggle through them alone–that could be detrimental to your financial situation!

The experts here at JStevens Accounting would be happy to answer questions, give you guidance, or help you file your returns when the time comes. Give us a call today!

As the second generation owner of JStevens Accounting, we are excited to continue our growth year after year. Continuous training and education is a priority as we want to provide the best services to our clients now and far into the future. More About Jen Stevens