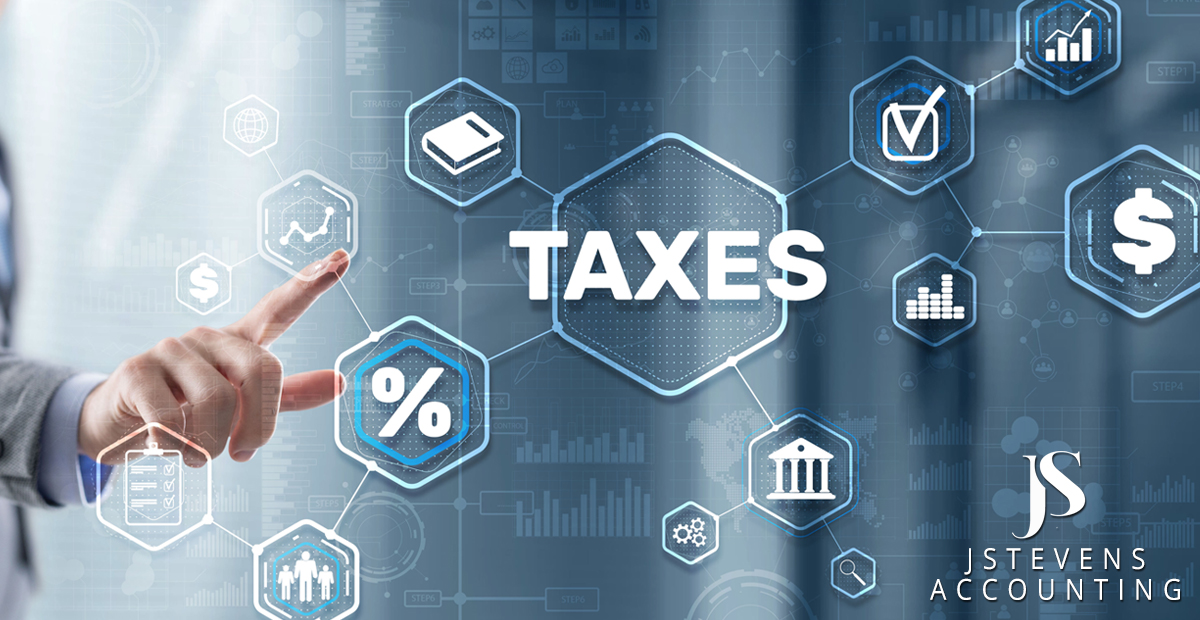 In two separate addresses to the nation, one on March 31st, 2021, and the second on April 28th, 2021, President Joe Biden presented a proposal for his American Jobs Plan and American Families Plan. These addresses included detailed outlines for suggested tax credits for lower-income families and tax increases on the wealthy and corporations.
This article will focus on these proposed tax laws and how they might affect you.

These tax increases on high-income earners would raise around 1.5 trillion dollars over ten years to pay for proposed education, child and family leave, and infrastructure expansions through 2031.

Of course, with America’s tax code being as complicated as it is and our gridlocked Congress, this list is neither non-exhaustive nor set in stone. Here at JStevens Accounting, we keep our finger on the pulse of up-and-coming financial, tax, and accounting-related news. We’ll keep you updated on any changes as they happen; stay tuned!

As the second generation owner of JStevens Accounting, we are excited to continue our growth year after year. Continuous training and education is a priority as we want to provide the best services to our clients now and far into the future. More About Jen Stevens